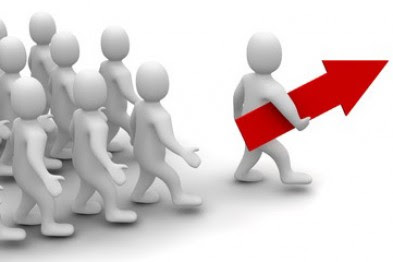 MEMORY VERSE:  Then the people rejoiced because they had given willingly, for with a whole and blameless heart they had offered freely to the Lord. King David also rejoiced greatly. (1 chronicles 29:9 [AMP])
King David is an example of what it means to be a good leader. There came a time when the house for the Lord was to be built, but God told David that his son would build it. Instead of being jealous and sad because the credit wouldn’t go to him, he never did! Instead, this king did all he could to make sure every material that would be needed for the building was provided in his time. He wasn’t really trying to build a name for himself but just to do what would please the Lord. This is one problem we have in our days, so many leaders only try to add credits to their names, bank accounts etc. They don’t really think posterity. It has always been about them so that they can say, “In our time we did this, we did that”.
I love the way he went about it. The first thing he did was to show the people how to give sacrificially. Hello, ma! Hello, sir!! Let me talk to you. Has your leadership become one of just only words without any corresponding action? I have discovered that people get to remember what they see more than what the can only hear. He taught them how to give with joy without arranging any seminar because giving became part of him.
The failure of any generation can be traced back to the leaders of that time, even God before He summarised the whole bible into love, came down on earth to demonstrate that love for us to see. Having laws are not bad in itself but a true leader motivates his followers into wanting to do the right thing, with or without any law. Your action today is motivating someone, but let me ask, “In what direction?”.
PRAYER: Lord, You have called us all to be leaders at our different levels, help us to be the right motivation that will change the course of our generation in the direction that will please You in Jesus name.
REFERENCED SCRIPTURES: 1 chronicles 29: 1-9
By: Imoko Lubem
Special Offers

Audio: “Where is Your First Love?” By Apostle Emma Prince Peters |@DrPrincePeters2

Seed Of Destiny Today: God’s Principal Demand on His Children By Paul Enenche

Seeds of Destiny 5 February 2018 Daily Devotional by Dr. Paul Enenche – Your Atmosphere, A Reflection Of Who You Belong To